An agreement on repayable interest-free financial assistance was concluded between the Client and his contractor. Under the terms of this agreement, the Client lent an amount of over UAH 60 000 000 to an another company.

The Client’s contractor filed a lawsuit to invalidate this agreement. The trial lasted since 2016.

Strong legal position and exceptional arguments allowed GOLAW’s attorneys to convince the Supreme Court that the conclusions of courts of previous instances, which have dismissed the contractor’s lawsuit, were correct. The decision of the Supreme Court in this case is final and irreversible.

The project was run by a team of GOLAW attorneys – Head of Litigation and Dispute Resolution Practice Kateryna Manoylenko, as well as associate, attorney at law Anastasiia Nikolenko. 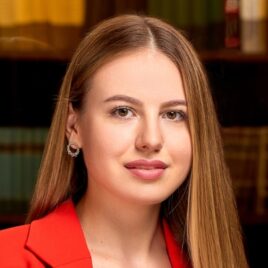 GOLAW Managing partner Valentyn Gvozdiy participates in the work of the World Ec...